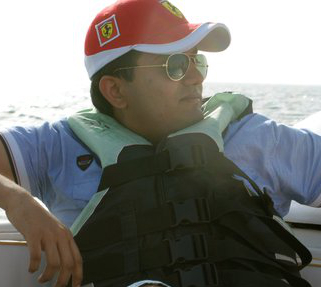 Mulkiya-OCR is an experiment app, I’ve used Tesseract Open Source OCR engine to read text from images(for example mulkiya image) so that data input process can be automated and accurate as much as possible. The code is open source at github.

For those who are not familiar with word “Mulkiya”. It’s an arabic word which means vehicle registration card or vehicle ownership certificate.

The application is built upon nodejs and angularjs frameworks, find bellow more details about stack.

Mulkiya-ocr is deployed on heroku @ https://mulkiya-ocr.herokuapp.com/. There’s a great step by step tutorial provided by heroku for deploying a Node.js app in minutes have a look in case you’re interested in using heroku.

Deployment was the main challenge for this application since I had to install tesseract-ocr on server before deployment but thanks for heroku’s multiple buildpack support It was great experiment using heroku multiple buildpacks on this app.